The Republic of Sudan was established on the 1st of January 1956 after adoption of the declaration of independence just a few days back. 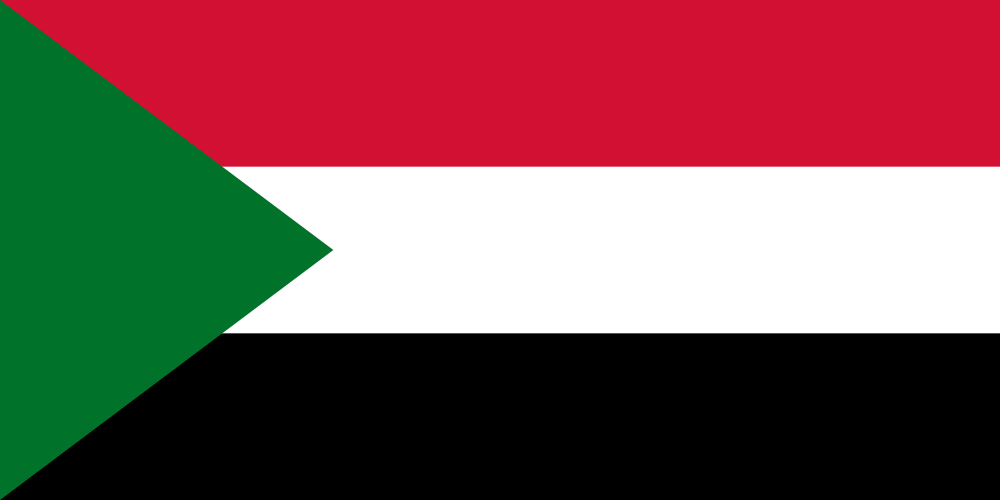 Czech Republic Restoration Day marks the split of Czechoslovakia into the Czech Republic and Slovakia in 1993. It is celebrated each year on the 1st of January.

Haiti Independence Day is celebrated on the 1st of January each year. It marks the day in 1804 when Haitian Declaration of Independence was proclaimed by Jean-Jacques Dessalines. Haiti became the first black republic in the world and the first country in the Western Hemisphere to abolish slavery. 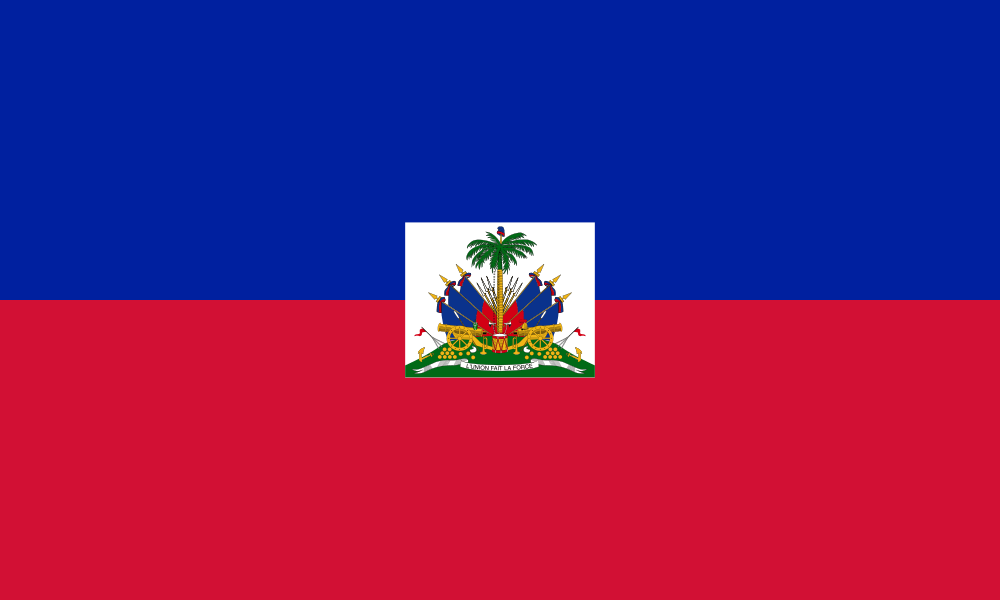 Marking the end of the British rule, Myanmar became an independent country on the 4th of January 1948. The day is a national holiday.

Also known as Manifesto of Independence of Morocco, 11th January marks the day in 1944 when Moroccan nationalists proclaimed independence and put forth a democratic and constitutional government.

In 1919, eastern and western Ukraine were united under the Treaty of Unity signed on January 22. The day has been celebrated as Unity Day (Den' Sobornosti) in Ukraine ever since.

The Constitution of India came into effect on the 26th of January 1950. It replaced the Government of India Act of 1935, which was till then, the governing document of the land. Republic day is a national holiday in India and marked by parades, official ceremonies and gatherings.